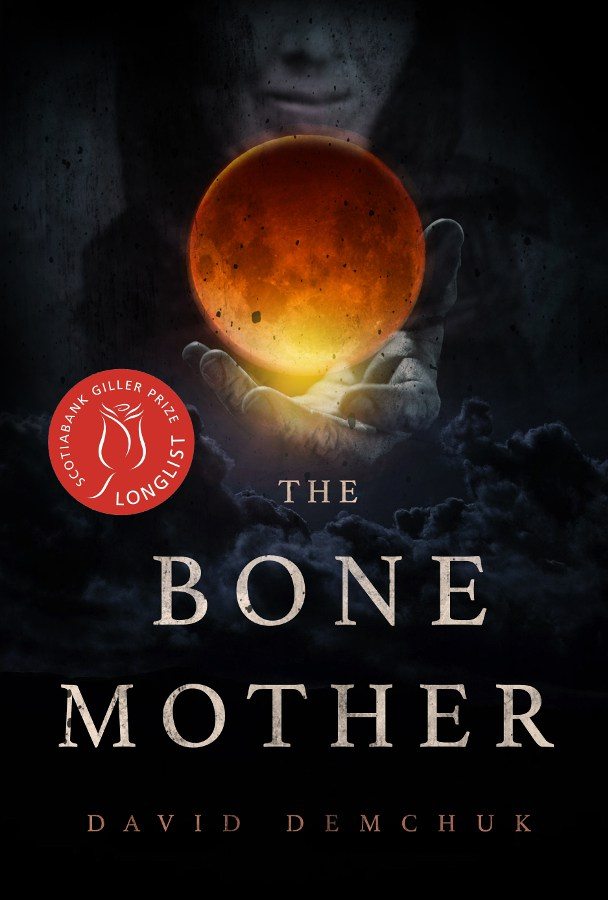 Remember those nights around the fire? Just you, your back to the flames, the cold wind rattling against the thin-paned windows of your cabin, and your Baba, creaking back and forth in her rocking chair, her babushka wound tight around her head, telling you the stories of her village: of the people, of the monsters.

Wait, you’re not Ukrainian? Neither am I. But if we were, then you bet this would’ve happened in our childhoods. So instead of pining for memories that never happened, us lucky non-Eastern European people finally have a way to hear those legends without using a time machine or kidnapping an old Ukranian woman: David Demchuk’s The Bone Mother.

Told in a series of short stories, each with a different monster, a different scenario, a different character, The Bone Mother breaks the norm of conventional storytelling. It shouldn’t work: there is no time for us as readers to get attached to a character—their story ends just as quickly as it begins, and then another character starts their journey—but it does. It’s a format that does take a few pages to get used to, but once that initial shock is over, it becomes like secondhand nature. It helps that Demchuk masterfully weaves stories up, over, and around each other, switching locations from a pre-war Poland, to a superstitious village, to a current-times Canada (and many other varied places), and though each story is different, there is a similar thread running through them all.

Some of the creatures lurking in these pages may seem familiar: the Strigoi, most notably groaned at in Guillermo del Toro’s The Strain TV show and novel trilogy (it’s not-so-groaned-at here); the rusalka (a mermaid); and the titular Bone Mother herself, an iron-toothed woman with a healthy appetite. But these monsters are necessarily the bad guys: a certain group of folks known only as “the Night Police” show up from time to time, and they may be more fearsome than the creatures themselves.

Using license-free photos from the Costică Acsinte Archive (a site whose goal is the digitization of war photographer Costică Acsinte’s work), every story within The Bone Mother begins with a photograph of a person. It would seem a challenge to match a random person’s photo to a story, but Demchuk makes it seem as though the two were cut from the same cloth, and putting a face to a story adds a certain je ne sais quoi to your perception as you read through the tales.

The Bone Mother found itself long-listed for Canada’s prestigious Giller Prize (and it was the first horror novel to do so!), and though it didn’t make the short-list, after reading the book it’s easy to see why it was recognized in the first place. Every story is like a little cut, a little stab, a little pin-prick. You feel the pinch, but you can’t look away. And you don’t want to, either.