The Best Horror of the Year, Volume Nine – Book Review 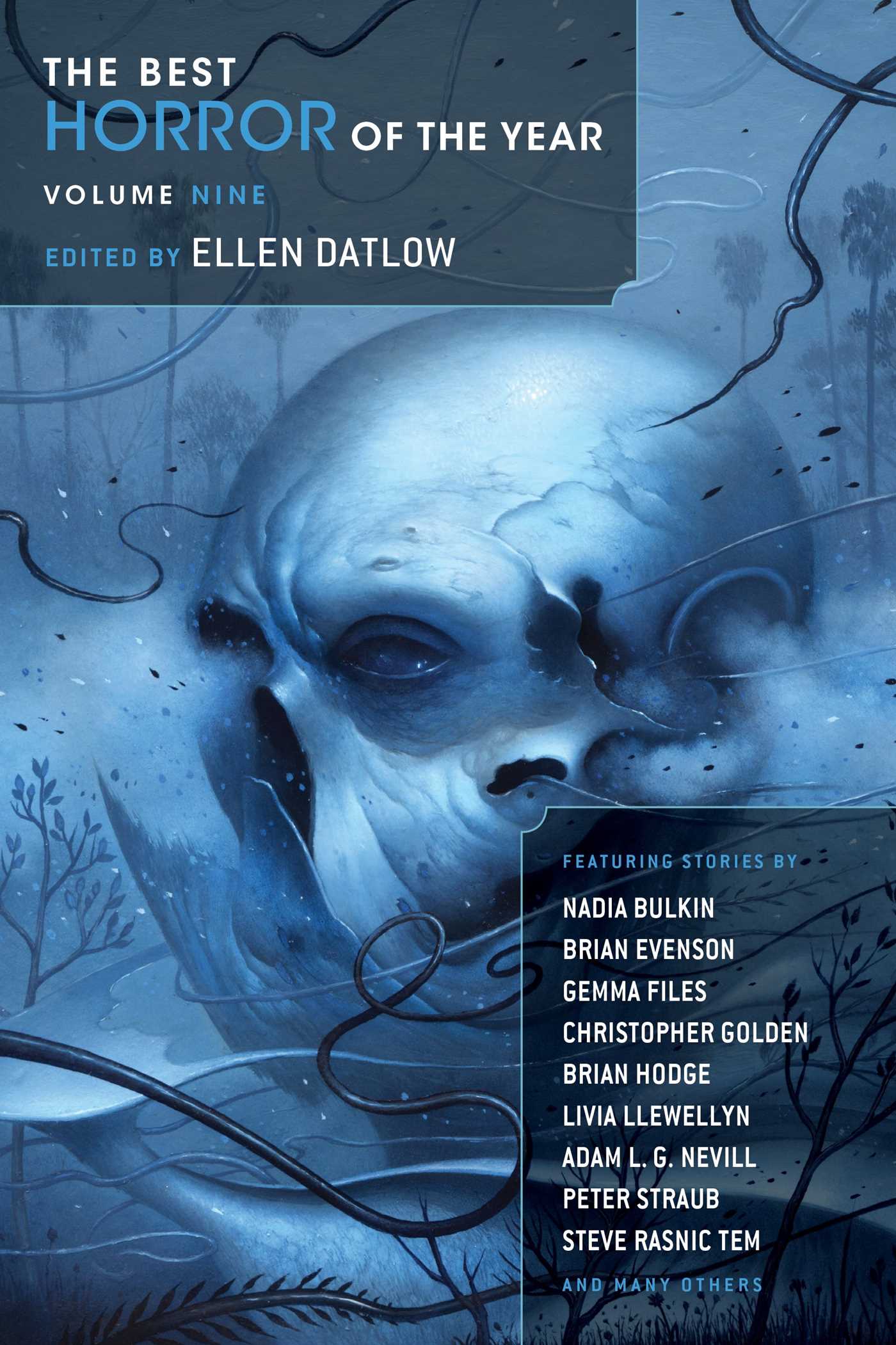 One of the most intriguing things about Ellen Datlow’s The Best Horror of the Year series is her ability to select strong stories representing a wide range of approaches to storytelling and to horror. From characterization and point-of-view to underlying narrative structures, each tale demonstrates unusual skill in manipulating the possibilities of fiction.

The Best Horror of the Year, Volume Nine is no exception. In addition to a lengthy “Summation 2016,” listing outstanding achievements in novel, anthologies, collections, non-fiction, and other manifestations of the impulse to horror, the volume showcases twenty-one stories that highlight contemporary authors and their visions of the horrific.

Some memorable entries include:

These and others explore the boundaries of horror, only to discover that there are no boundaries, no limits. Darkness is all around, in the simplest things and in the most outré. At nearly 400 pages, The Best Horror of the Year, Volume Nine serves up delicious helpings of darkness, and leaves one wanting more.