‘The Laughing Mask’ To Be Released On The 24th!

Jake (John Hardy) has lost his wife to the Laughing Mask killer. Recently, his daughter has been kidnapped by this same madman. Jake must work with the diligent detective, Kate O’Malley (Sheyenne Rivers), to track down this elusiveman. But, where the Laughing Mask takes him, Jake is unprepared to go. Jake must deal with a strange assortment of monsters and creatures, within theLaughing Mask’s darkened lair.

The film was scripted by Aguiar. 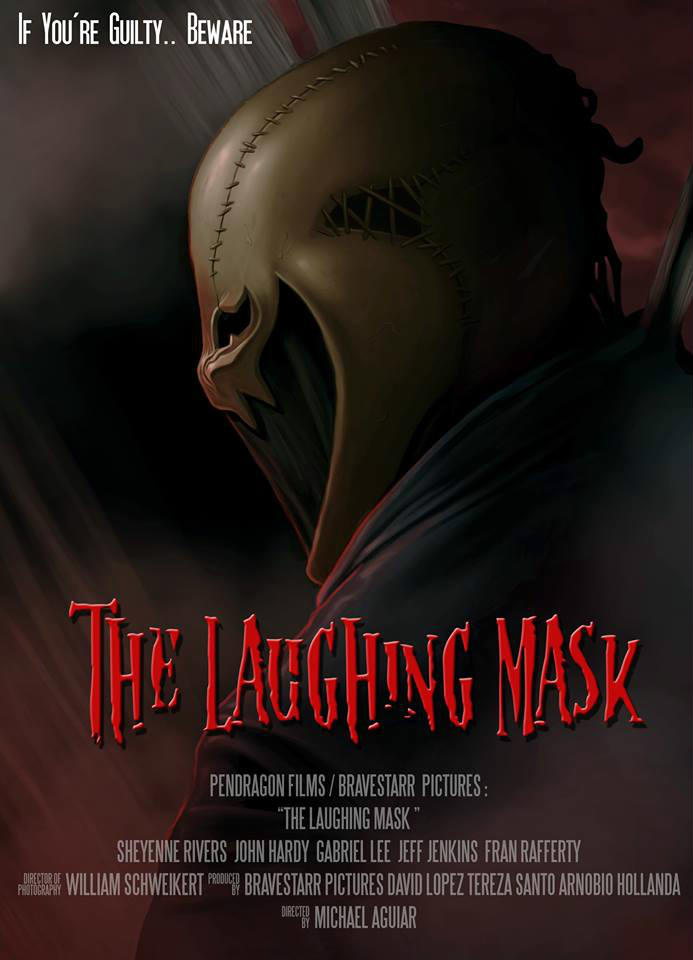