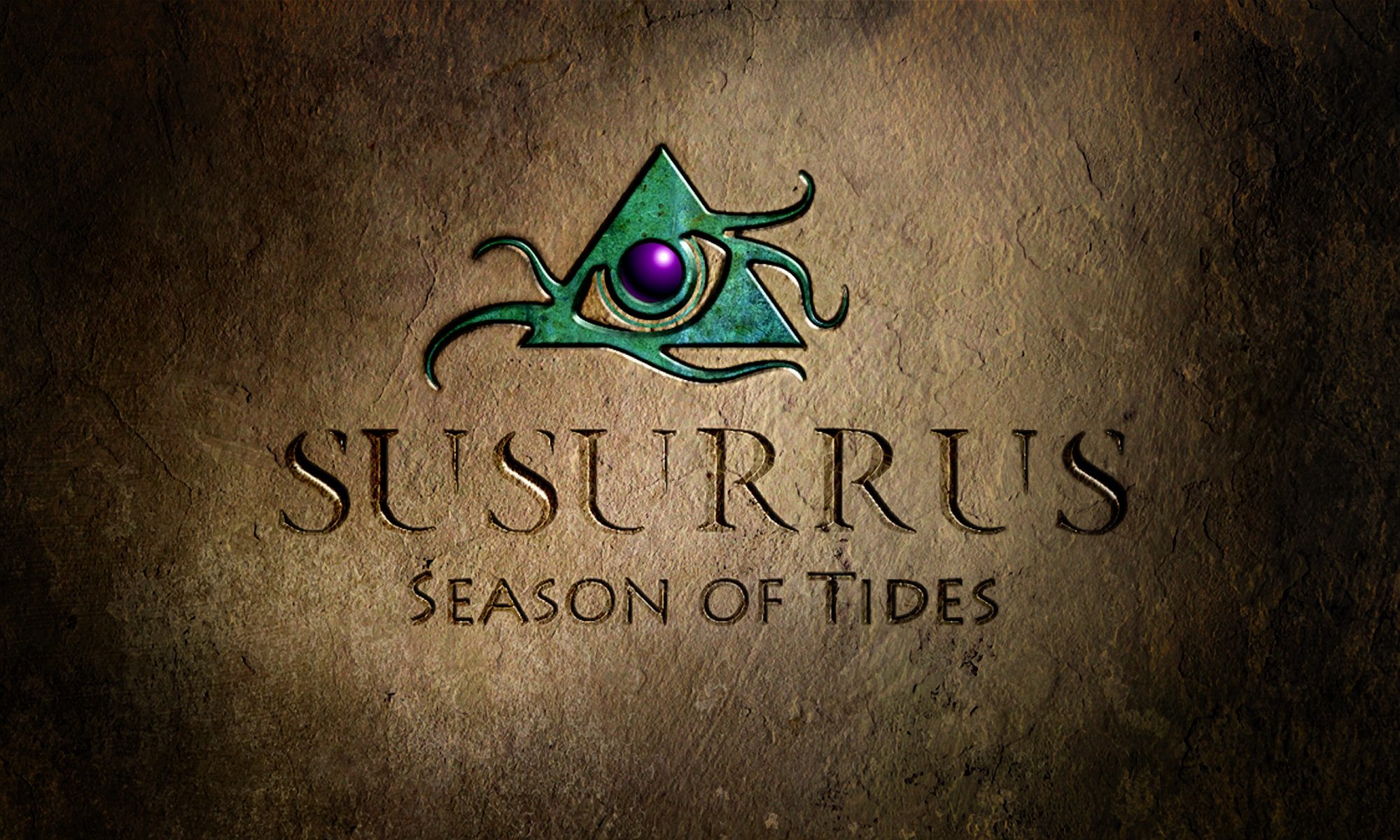 Atmospheric, text-based horror-fantasy adventure Susurrus: Season of Tides – Early Edition can now be played on browsers worldwide. Choose a cabal ( vampire, werewolf, or mage), meet a diverse cast of NPCs, and uncover your true potential in this enthralling multiplayer experience.

Deep within our modern society lies a magical world filled with uncanny beasts, walking nightmares, and silent conspiracies. To uncover the truth, you must transform into a vampire, werewolf, or mage and join their secret cabal. Team up with adventurers from all over the globe to build a unique power base of connections and resources to advance your cabal’s objectives – or be a lone wolf and explore on your own. Can you work your magic to gain access to a world of secrets hiding in plain sight?

“We believe that live-action role-playing games still have a lot to offer in terms of narrative depth and character development,” says Rickland Powell, CEO of Evil Overlord Games. “The way forward is heavily dependent on emotional engagement and resonance beyond the usual tropes. Susurrus: Season of Tides bridges the gap between live-action RPGs and more traditional console/PC games – paving the way for a whole new generation of entertainment.”

Susurrus: Season of Tides – Early Edition is now available at live.susurrusgame.com . The game is free-to-play and includes in-app purchases.