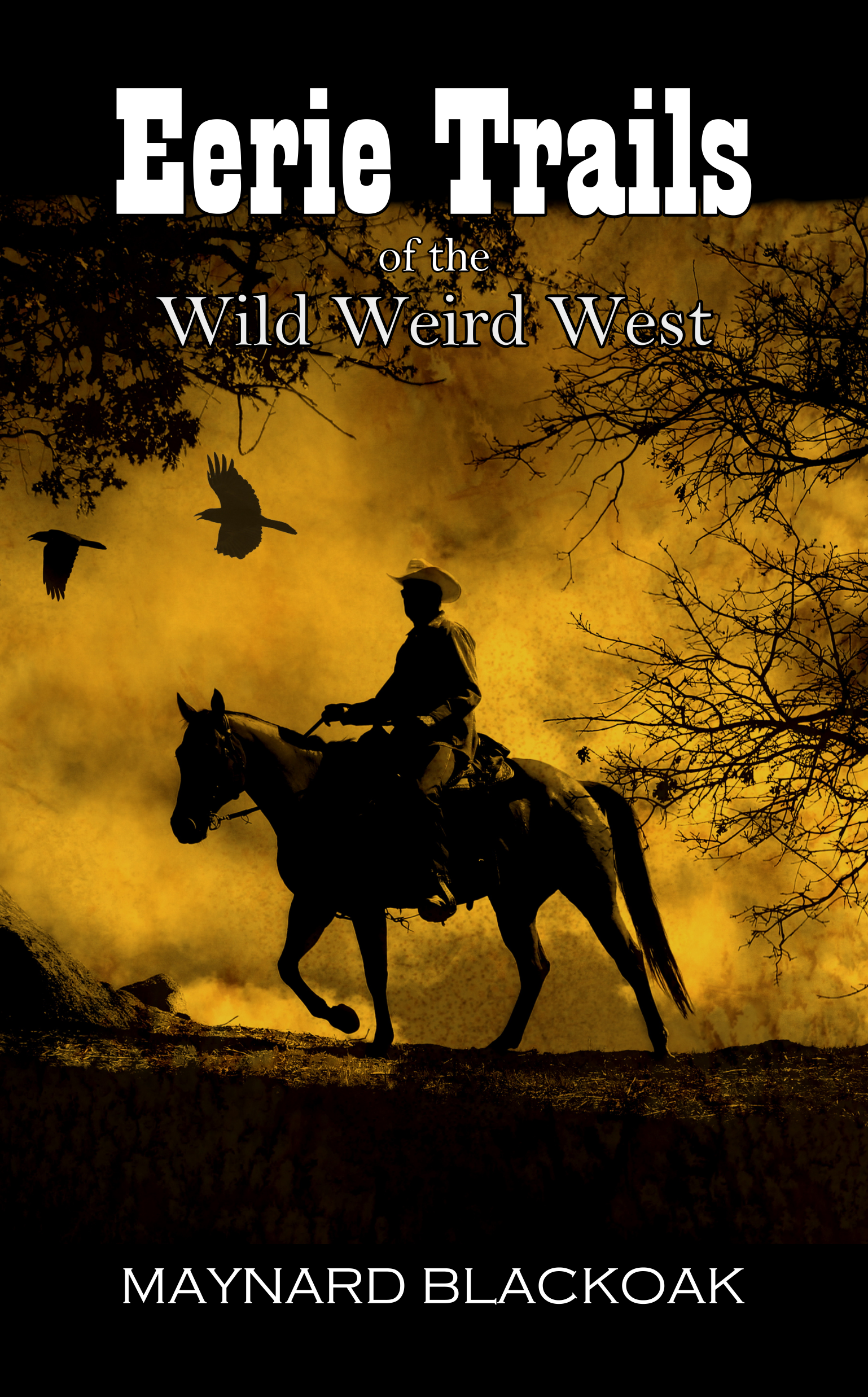 Where Fact Meets Fiction and then Collides with the Supernatural

There are many western collections filled with gritty realism and colorful characters.  There are also plenty of horror anthologies full of bone-chilling experiences and nightmare inducing fiends.  When it comes to combining the two genres however, there are just a few.  What sets Eerie Trails of the Wild Weird West apart from them is the gritty realism and colorful characters of the old west are combined with not only horror but also real characters from that time period.  Some of those actual people are lesser known but fascinating nonetheless.

Take The Culling for instance.  Al Swearengen and Albert Bothwell were loathsome men just as the story depicts.  Where the fiction deviates from truth is each was assigned mystical abilities to explain their brutal rise to power.  Also included in the tale was Madam Delphine LaLaurie.  Just as deplorable as she was in real life, her character was changed to a supernatural being with a lust for blood.

Each of these dreadful people would have made for a good read simply by retelling the facts.  However, there are many stories dealing with these individuals.  Mine would have been just another.  By adding an air of supernatural, it added to their mystique while making the story more original.  Besides, who is to say their stories didn’t happen my way?

Another good example, and one of my favorites, is The Most Killed Man in the West based on the real life outlaw, Dynamite Dan Clifton.  So notorious was his reputation, an extremely high price was placed on his head.  The bounty was such, many people claimed to have killed him in an effort to collect the sizable reward, hence his nickname, The Most Killed Man in the West.

As I researched his life, I began to wonder.  What if all who had claimed to kill him had been truthful?  There would have to be a supernatural explanation for it.  Enter a chance encounter between outlaw and a mischievous Norse God, and viola.  His tale is retold with an original slant to further his mystique.

Perhaps the most colorful and disgusting character from the old west was Boone Helm, the so-called Kentucky Cannibal.  He was reported to have boasted of his cannibalism among his cohorts.  Friend or foe made little difference to him.  All tasted the same.  It makes one wonder how such a man managed to have any friends.

In his story, Neither a Friend nor Foe Wasted, the deplorable Boone becomes a flesh eating monster to explain his vile appetite.  He stalks the northwest on his way to the California gold rush, seeking to satisfy his hunger.  His is another tale that would be strange and horrific on its own.  Still, adding an element of the supernatural gave it some originality without taking away from Boone’s disgusting story.

My favorite example of mixing truth with fiction is Claire Simmons.  It is based on an actual incident that happened in the little settlement of Ingalls in what was then, Oklahoma Territory.  Very few know of the great gun battle that engulfed this sleepy town.  Sadly, that even holds true in the state of Oklahoma.  My grandma was born there at the turn of the century.  As a small boy, I heard all about the events of that blood-filled battle.

I took great pains going through court testimony of people who lived through the incident to keep certain aspects of the story in step with history.  To set this tale apart from any others pertaining to this event, a mystical element, and a little science fiction were added.  The outlaws and marshals were real, as were a few of the townsfolk.

There are a few more stories in Eerie Trails of the Wild Weird West where fact meets fiction and then collides with the supernatural.  Some will most likely be obvious.  However, some might not be as well known as others.  I hope this collection inspires readers to dig into the real Wild West as I did.  I am certain they will find it as rewarding as I did. 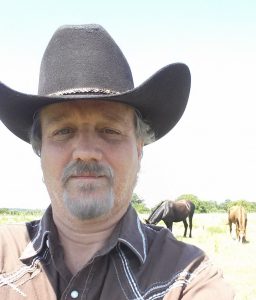 In this collection of fourteen strange tales from the wild west, Cowboys and Indians face down supernatural beings of all varieties – from vampires and werewolves; to ghosts and vengeful spirits; to mythological creatures.

Saddle up cowboys and ladies alike, once the journey begins, Eerie Trails of the Wild Weird West will take you down a strange and bizarre path though the old west that you’ve never been on before.

About the Author — Maynard Blackoak is a freelance writer living in the backwoods of Pawnee County, Oklahoma. He draws upon the sights of neglect and unusual sounds around him for inspiration. A bit of a recluse, he can often be found strolling through an old, forgotten cemetery or in the woods among the twisted black oaks and native elms under the light of the moon.