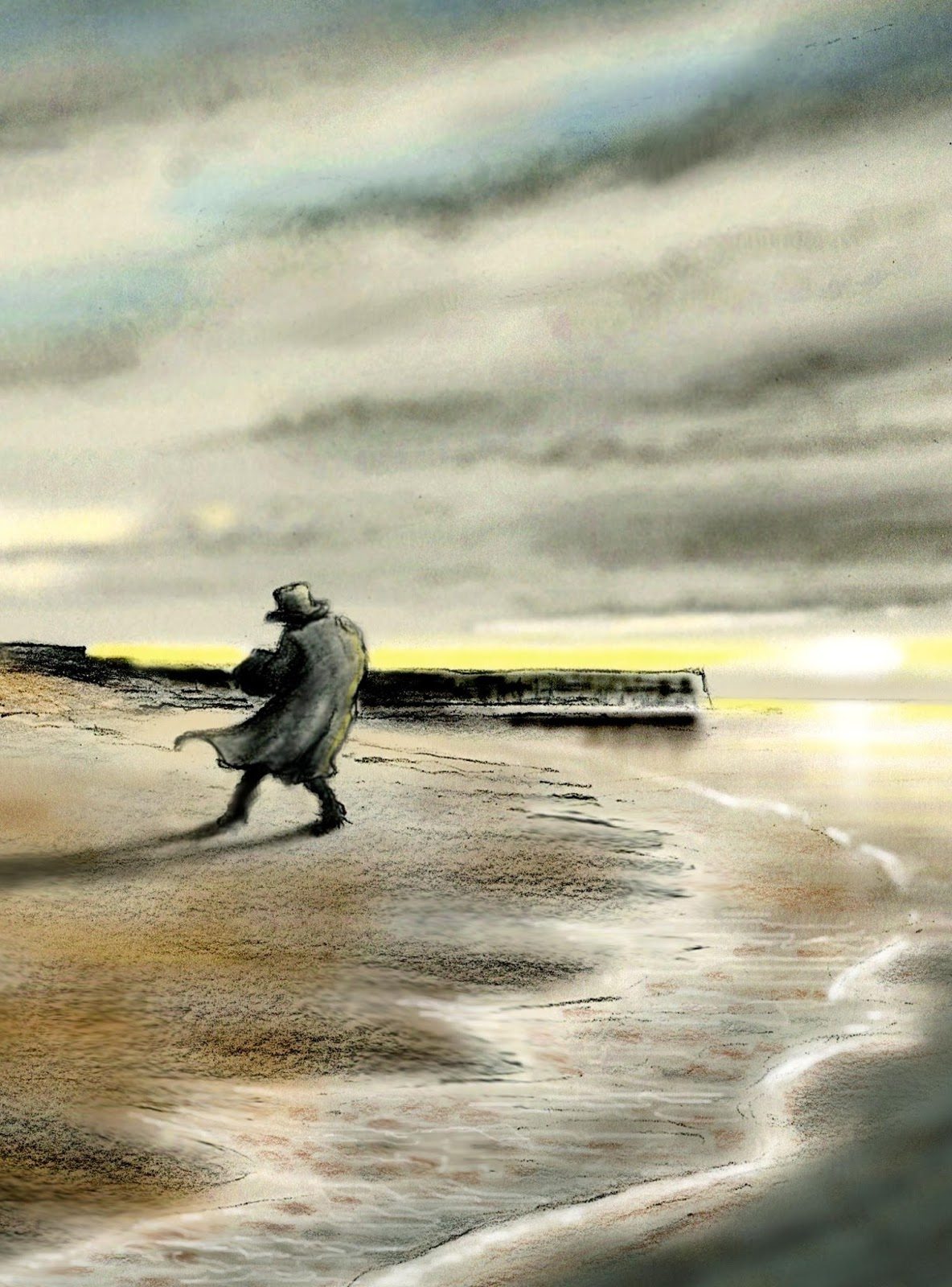 For those who love atmospheric, elegantly told British ghost stories in the tradition of MR James, there is arguably no living writer who can compete with Peter Bell as an author of “Jamesian” short fiction.

Yet it would be unfair to consider him as merely an imitator or a creator of genre pastiches because Bell has a voice of his own and his body of work displays culture, education, and a natural, exceptional talent for storytelling.

The quality of the stories is consistently high, but some tales really stand out.

“The Sands o’ Dee” is the painstaking report of dark events from a foggy past, in the true manner of a devoted scholar, while “Glamour of Madness” is a brilliant sequel to MR James’ ” A Vignette,” a sinister piece, partly a crime story, partly a horror tale.
In the obscure, unsettling “The Island of One Sheep,” we take a disquieting trip to a solitary island in the Hebrides. In the superb “Abide with Me,” the traveller is a crossword expert who, while visiting the graveyard of a country village, has to solve a dangerous conundrum.

To me the two gems of the book are “Walking with the Cross,” an extremely dark tale set in a British village by the sea where an abandoned church becomes the venue of unholy pagan rites, and “Southwold,” a powerful, frightening story taking place on the Suffolk coast with its cliffs, fogs, and evil forces lurking by the angry sea.