The Haunted Casinos of Las Vegas 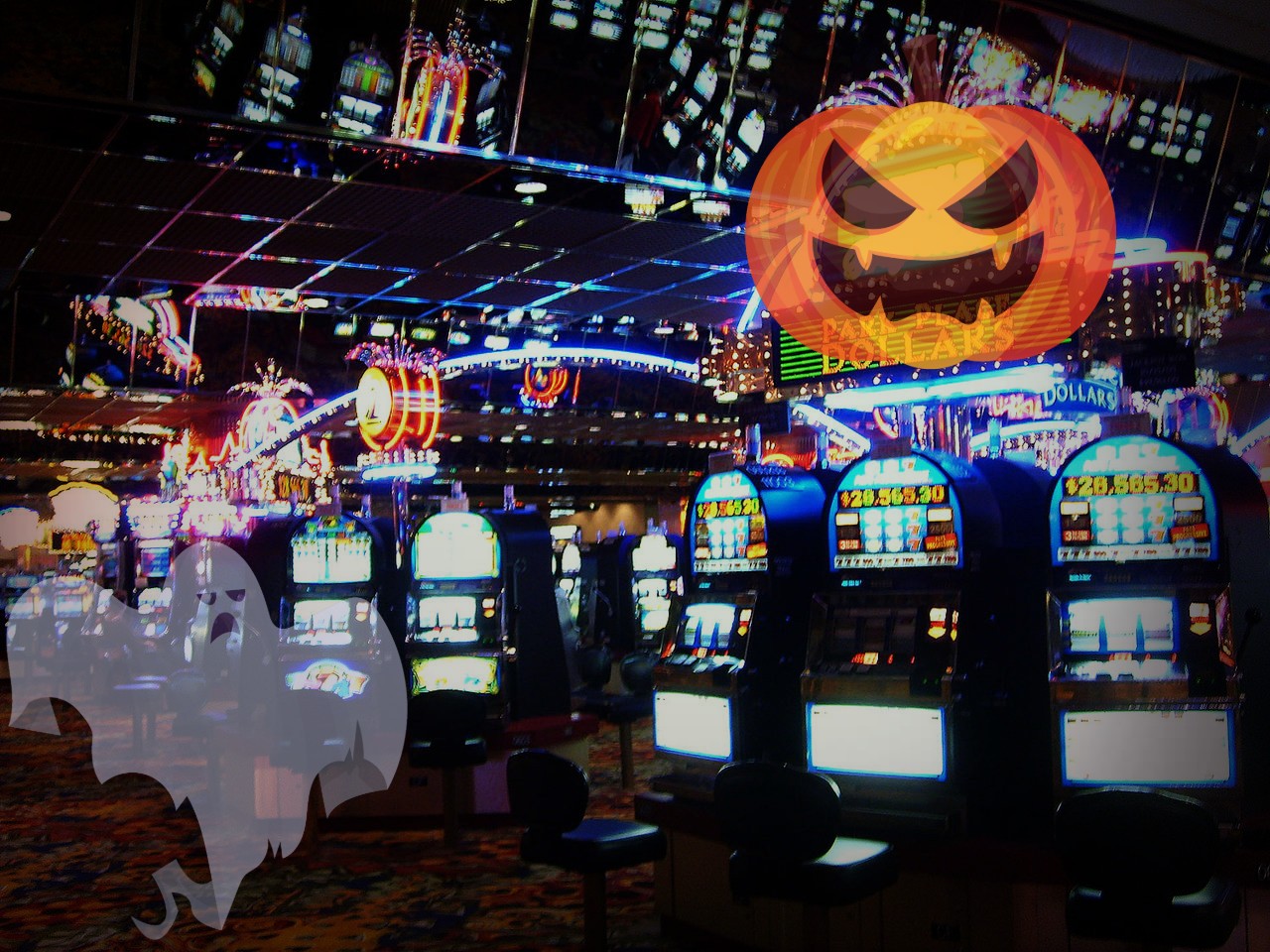 Haunted houses and castles are frequent in horror movies, but no one has seen a movie about haunted casinos, in fact, few people knew that casinos can be haunted. Horror games scare gamers all over the world and punters enjoy horror casino games on various websites like novibet.co.uk, but after playing for some time they can turn back to the safety of their homes.

Las Vegas is a city well-known to casino enthusiast and they prove that by visiting the many casinos the Strip during the year. Some of the active casinos there are reported to be cursed and it takes a lot of courage to stay in one of those resorts. A haunted casino isn’t for the light-hearted so if you feel like you’ve got what it takes you can test your courage in one of the following casinos:

It’s no secret that most casinos were controlled by the mob back in the day. The Flamingo was established by notorious mobster Bugsy Siegel. He was the person responsible for turning Vegas into a popular destination for both tourists and casino enthusiasts. Bugsy lived by the gun and died by the gun as he was shot to death in 1947. His investment in this casino must have been a great deal for him since his spirit haunts the grounds to this day. Staff members have reported seeing Bugsy in the Presidential Suite and by the swimming pool. Cleaners have quit their jobs at the mere sight of him. People are still reporting sighting which is why the casino is on this list.

Before Bally’s Resort became a casino it was the MGM Grand. A fire was started by faulty electronics and around 80 people lost their lives. They didn’t lose them in the fire but leaped out of their windows into their deaths. A grim story, right? From time to time, there have been reports about sightings of ghostly figures and spirits wandering around at night. The reports come from the upper rooms of the resort which are the same floors where the victims of the fire lost their lives.

This Vegas casino is one of many that appears in the movie Fear and Loathing in Las Vegas. It was meant to be a family-oriented casino, but it fell on hard times. The owner was in debt with the mafia. The mobsters used the newly built hotel as their headquarters where they did numerous illegal activities including throwing people from windows. What makes this casino haunted is room 123. Allegedly a mother killed her child and then committed suicide in the room. People have reported hearing screams and cries in the rooms and some have even seen the spirit of the dead boy. Screams and other strange noises can be heard in the poker rooms and other hotel rooms as well. If the mafia was frequent there then some gruesome murders followed and it’s highly likely the ghosts of these people are haunting the hotel.