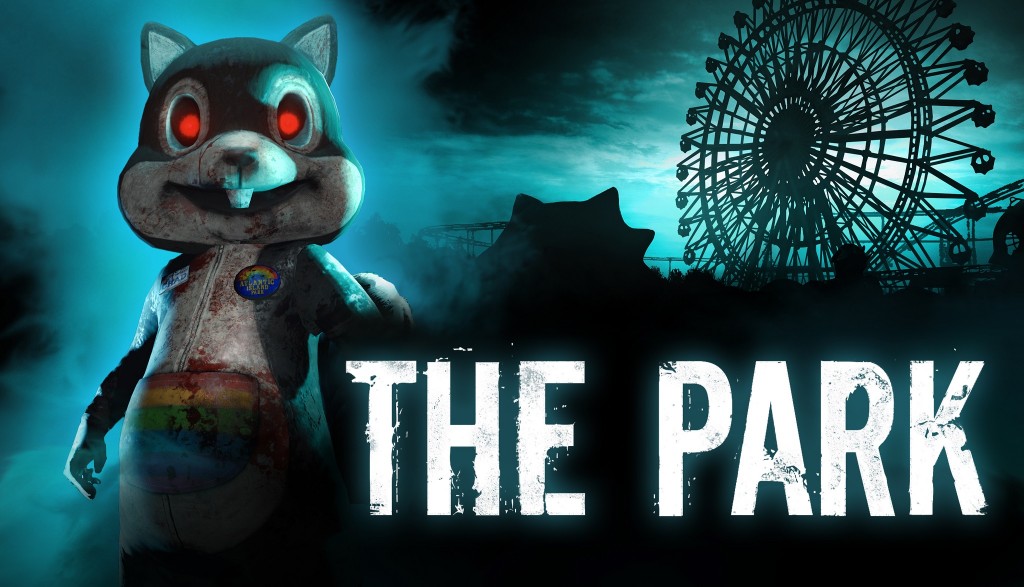 There is a kind of game out today sometimes pejoratively referred to as “walking simulators.”  Admittedly these game are sometimes short on the usual trappings of what most people think of when it comes to video games. There is usually no combat, no badass guns or swords or armor to collect, no enemies to kill, usually there is a noticeable lack of other interactive characters in the entire game. Because of this, a lot of these titles get a bad rap, and some have started referring to themselves as “narrative experiences” to further differentiate themselves from what is, by some, the sole definition of “game.” But to that very narrow definition I call shenanigans. Yes, shenanigans, I say!

There is more than one way to game, and there are many more types of games to be enjoyed than what the masses would like you to believe. Hell, if only the popular opinions mattered, we would all be playing nothing more than Call of Duty clones (more than what already exists) and that is a world I don’t want to live in. What these “walking simulators” offer is a chance for small, indie developers to have a seat at the gaming table, and in this world of countless game sequels and blatant rip-offs, we need more of that, not less. Further, since these games don’t have to worry about combat mechanics or A.I. (for the most part), they can focus on what they do best: story, mood, setting, and atmosphere. And those are four things that go great with the horror genre, regardless of the medium, and therefore there is no wonder that most of these are horror games. This is where these kind of experiences excel, and the latest to come out for this new subset of games is The Park from Funcom Productions. Previously released for the PC, it has now made the jump to the PS4 and Xbox One.

In The Park you play a distraught mother looking for your son that got lost in a creepy amusement park at night. So right there, that is a wonderful setting for a spooky game, and one this title takes full advantage of. As you wander the rundown (abandoned?) park, you ride rides, shout for your kid, and uncover clues behind the sad, bloody history behind the park, not to mention uncovering clues behind your own sad, bloody history.

The game is very short, I beat it in about 90 minutes, and very linear, so there is no replay value at all. There are no puzzles or riddles to solve, it is pretty much you go from point A to point B to point C and so on, and along the way you witness spooky things. The end the game takes a hard turn into P.T. (the late, great Silent Hills demo that was a slice of awesome until Konami, in all their infinite stupidity, killed it, but that is a tale for another time) territory, that while fun seemed a bit out of place. The Park also has some neat insanity effects that play with you as you go. The story is appropriately dark, disturbing, and more than a little sad. There are also more than a few nods to H.P. Lovecraft and the weird world he created, which always makes me smile.

If you want a pretty creepy, atmospheric adventure that is rather on the short side, but nonetheless fun and has more than a few effective boo-scares, The Park will do that for you. If you want more than that, you might be a little disappointed. Right now the game is going for $12.99, and it will be up to you if that’s too much to pay for an hour and a half of an interactive story. So consider it recommended, but conditionally so.