Trailer And Details On ‘Evil River’

EVIL RIVER is an independent horror film shot in Italy by director Marco Rosson and produced by Giorgio Ettore Galbiati.

The film is inspired by the classic Italian movies of the ’70s and ’80s and it takes inspiration by masters such as Mario Bava, Dario Argento, and Lucio Fulci. The movie has gained a very good response in a considerable quantity of festivals, winning 29 awards around the world including the Los Angeles Film Award for best horror, the Tabloid Witch Award for best editing and best soundtrack and the Horror Hotel Film Festival.

The film will be released in the United States and Canada on DVD and VOD and it will be distributed by the Wild Eye Releasing company with a new title: EVIL RIVER.

Director Marco Rosson states: “We are very pleased to have found a serious distribution that allows us to release our little independent film also in the U.S. Evil River was shot in just nine days with a very limited budget (about 7500 Euros). The fact that we have received all the awards at the various film festivals and having found a distribution that has immediately believed in our project, rewarded the hard work done”.

A professor (Emma) goes to Voghera, a small town in Northern Italy. To study the story of the witch Shanda killed in the early 1800s, on the river bank from which it is named.

Emma will try to get rid of this curse and break this loop.

SYNOPSIS: Emma is a university professor visiting the small northern Italian town of Voghera, who wants to carry out a study on the bizarre case of the so-called Shanda’s river.

The river was renamed after the brutal murder of a young female peasant Shanda, accused and executed for being a witch in the early 19th century. A local girl Giulia has been organizing for several years a river sightseeing tour narrating the story of the witch Shanda. Emma wants to take part in the tour but gets caught up in a curse that forces her to relentlessly repeat that same day. She’ll keep waking up in her hotel room at 4 am and constantly getting killed by two cult members (enigmatic individuals wearing a mask). Thanks to another member of the tour, Daniel Roth, Emma will unveil the secret of this curse and will resiliently try, by all means, to get out of the loop.

Marco Rosson is a 1984 born director from Voghera, Italy. After having attended the Cinema and Television Civic School of Milan, he debuts as a director with his first short film METASTASI which receives numerous awards including best director under 30. In 2012, he debuted with his first feature NEW ORDER starring Franco Nero. The picture is distributed in the US and Asia.

In 2014, he made INSIDE THE WINE a documentary on the vinification for the Italian Oltrepò Pavese wine district. The project is sponsored by the Consortium for the Protection of Oltrepò Pavese Wines. After having worked in the past years with music videos and commercials, in 2016, he’s back into moviemaking with the feature Evil River. 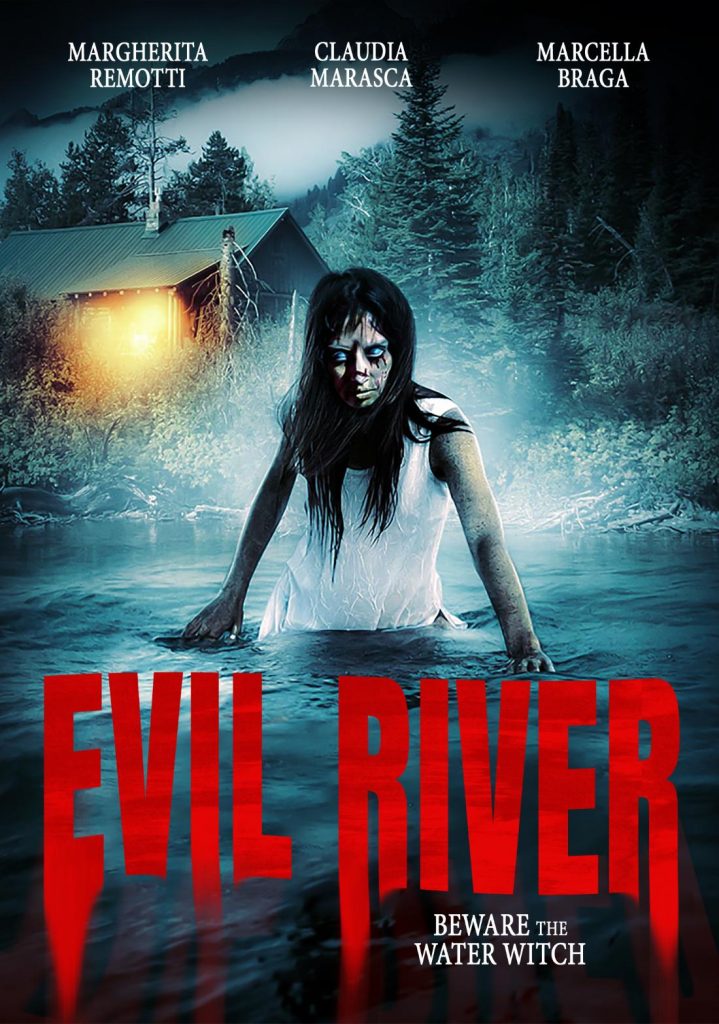