The Trailer And Poster Are Out For ‘Blood Craft’

Directed and co-written by genre specialist James Cullen Bressack, the film tells of two witchcraft-practicing sisters (Madeleine Wade and Augie Duke) out to get revenge on their already dead father.

Madeleine Wade, who also stars in the film, co-wrote the screenplay.

Says Bressack, “We can’t wait for audiences to discover this unique, [and very] disturbing film…”

The film, which will first play festivals through March, on digital April 9th.

Official synopsis: Two sisters who suffered abuse as children at the hands of their sadistic father decide, after his death, to use witchcraft to bring his spirit back to get revenge. 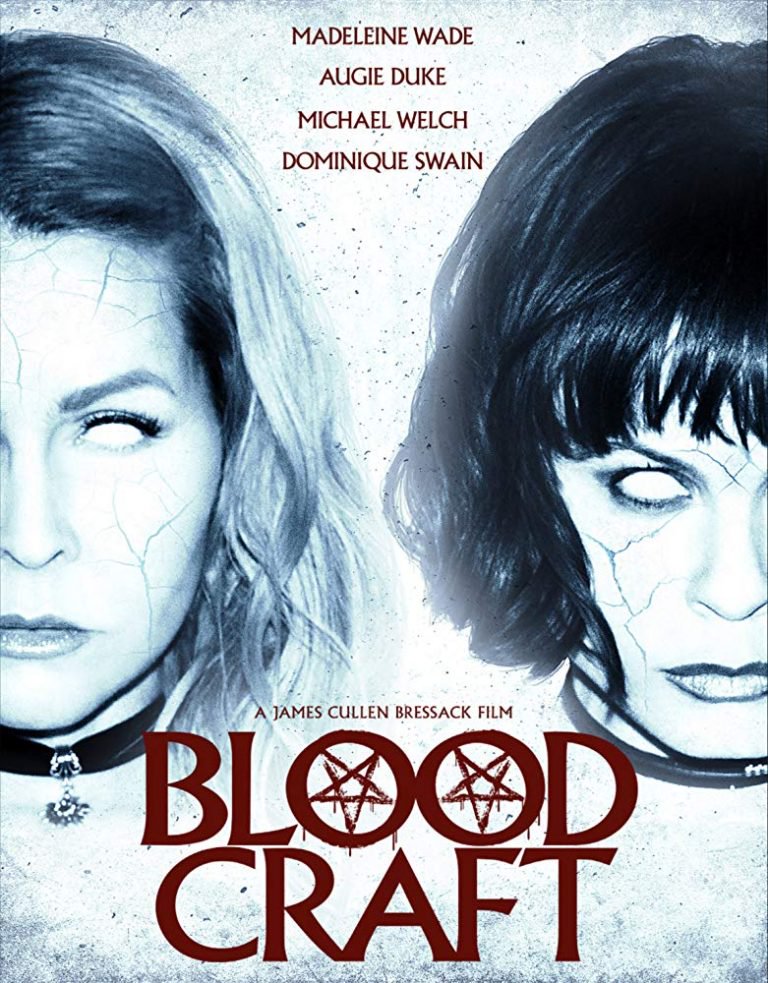