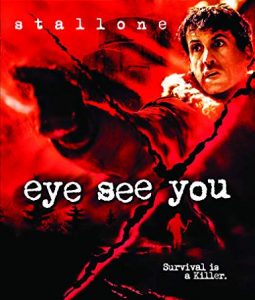 SURVIVAL IS A KILLER

A brutal serial killer is targeting cops, and detective Jake Malloy is on the warpath. But now the killer is making it personal, and this dedicated agent is twisted in an emotional nightmare. Time is running out, and so are the options, as Malloy engages in an extreme game of cat-and-mouse with a killer who won’t be stopped.