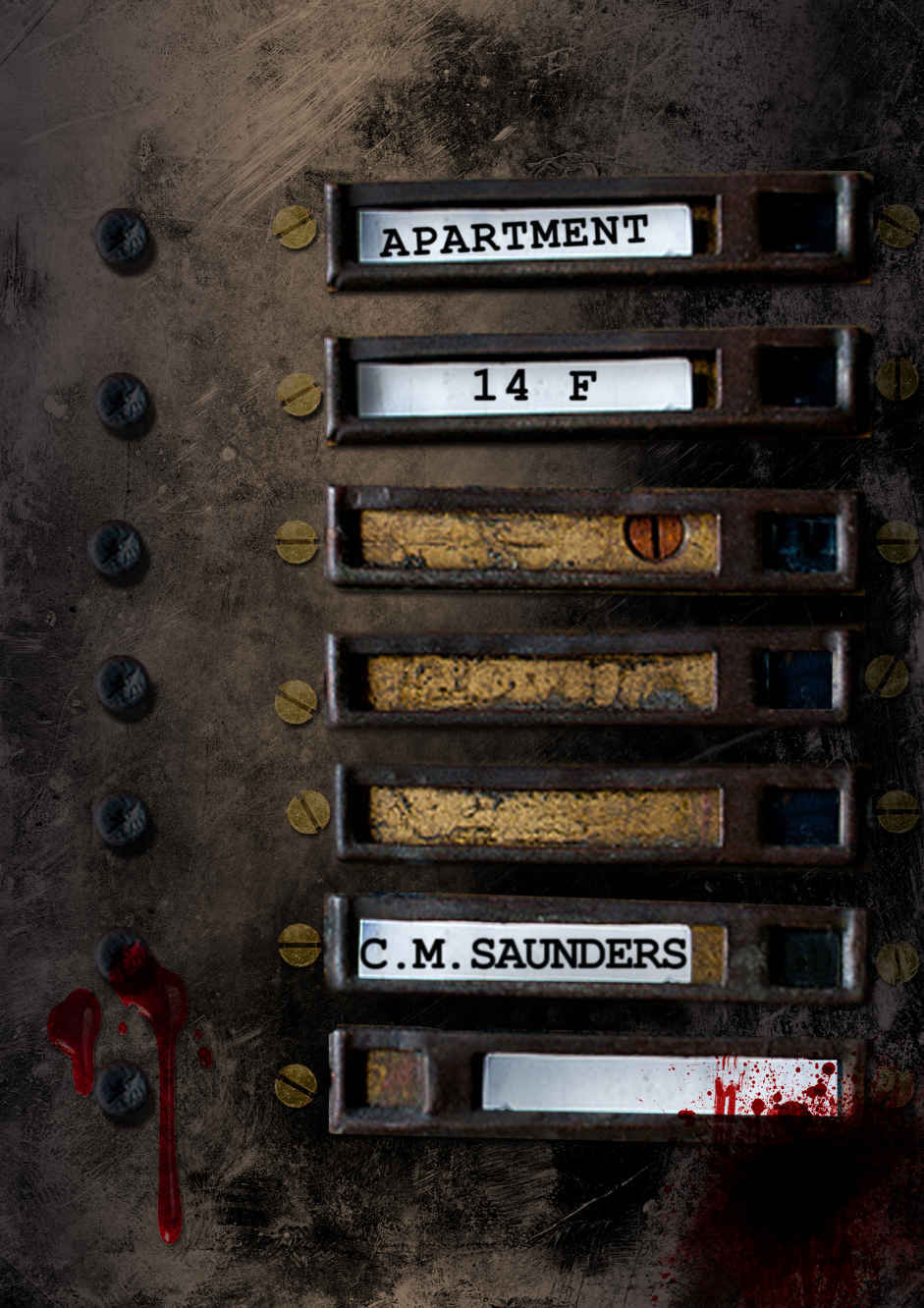 Apartment 14F doesn’t plunge us into horror immediately. Christian Saunders first immerses us in everyday living in modern China — that is, for a naïve but adventurous western ‘teacher’ called Jerry. He ends up in China almost by accident and ends up living in a haunted apartment in much the same manner.

Some may find the opening chapters a slow read as various abstruse details like guanxi are explained, the mixed responses to ‘Westerners,’ and the varied and complex factors that determine the Chinese character, and what is involved in living in modern-day Beijing. The details, though, serves a purpose.

I especially enjoyed the anecdote about barbershops moving a ‘Westerner’ close to the window for outsiders to see, and likely leave the blond locks on the floor as further evidence of cosmopolitan chic.

There are some bits of basic history that could be easily left out, but the prose is lean and spare and matter of fact. The pages turn easily and, more importantly, the prosaic realism and attention to detail grounds the reader, and makes the horror to come more believable. Jerry and his new environment become real and so we readily suspend disbelief — especially when the first strange noises materialise — then glimpses caught from the corner of the eye, followed by one unaccountable fact after another. His first real experience, one combining horror and lust hints at some kind of Asian succubus — but it’s worse than that. Suffice it to say the Pantene Pro hair commercial will never appear the same again.

About halfway through, mystery is added to the horror as the fate of a previous occupant of Apartment 14F comes into question. The protagonist’s added purpose draws the reader in more as we share with Jerry the compulsion to know.

It’s a fast read, partly because of the stripped-down prose and — a contributory factor — an efficient but unobtrusive structure. A case in point is an early mention of a Chinese fortune-teller, and her appearance at just the right moment. Here the ‘gross’ quotient increases along with dark hints of worse to come.

The denouement illustrates perfectly two old adages: Curiosity killed the cat and Be careful what you wish for.

“Little Dead Girl” is a shorter bonus story exemplifying some of the strengths of Apartment 14F; i.e., the fusion of prosaic realism with surreal almost hallucinatory detail of a child who won’t go away.

Liverpool born and bred, worked in some of the dirtiest hotels in Wales, played in a semi professional ceilidh band and taught in a warm and challenging school in Newport before getting off for good behaviour. Now living in Monmouth. In terms of writing, I was partly inspired by Ramsey Campbell who not only gave a great talk in a Newport library, but conjured up a thunderstorm without moving his hands. Since then I’ve cut my teeth in several anthologies and have three books published Dark Fire (Red Sage) Clay Cross, Cheyney Behave: Peter Cheyney A Darker World and Tales From The Murenger. I am also a long standing member of The Online Writing Workshop for Science Fiction, Fantasy and horror, a brilliant forum for recognising your own flaws in others.